SHAQ did a DJ set as his alter ego DJ Diesel at the Lost Lands Festival in Ohio this past weekend . . . after which he attempted his first STAGE DIVE.

It wasn’t technically a stage dive, because he didn’t jump from the stage.  He just leapt over a barricade into the crowd.

Now, Shaq is 7-foot-1 and about 300 pounds, so guess what happened?  The crowd didn’t stand a chance.  They tried to hold him up, but he pretty much went straight to the ground.  He seemed to enjoy himself, though.

I did something I’ve never done before haha @lost_lands pic.twitter.com/2IVHDszU8e

They say “never bring a knife to a gunfight.” But it applies to other weapons too: A 29-year-old guy named Andrew Emory carjacked a woman early yesterday morning in downtown Atlanta . . . while armed with a BOW AND ARROW. Then he crashed her car into a bridge and aimed the bow and arrow at a COP who responded to the crash, so they shot him. He survived, and was listed in stable condition. 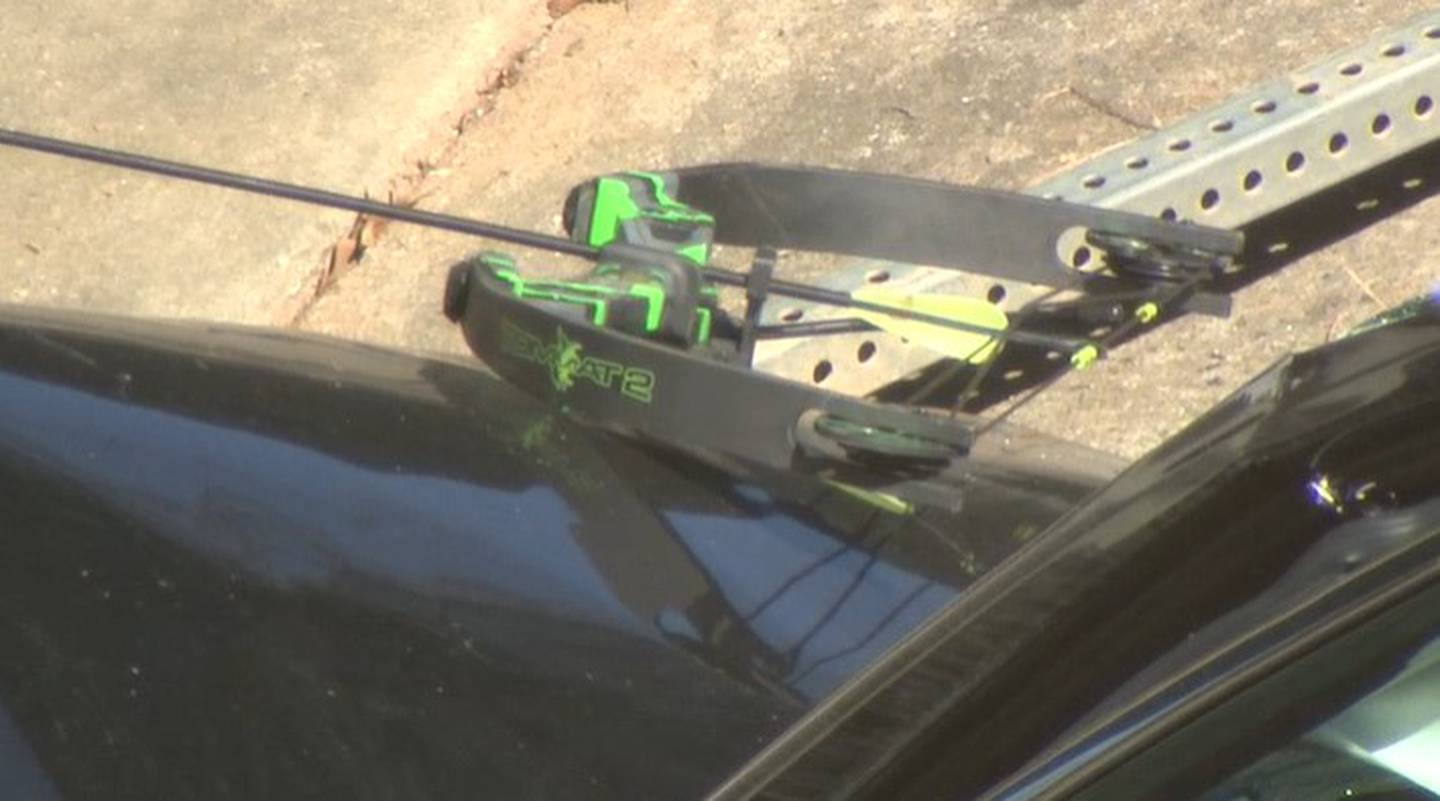 This is NOT a RickRoll.  It is, however, Rick Astley at a pub in London crushing a cover of the Foo Fighters’ “Everlong”.