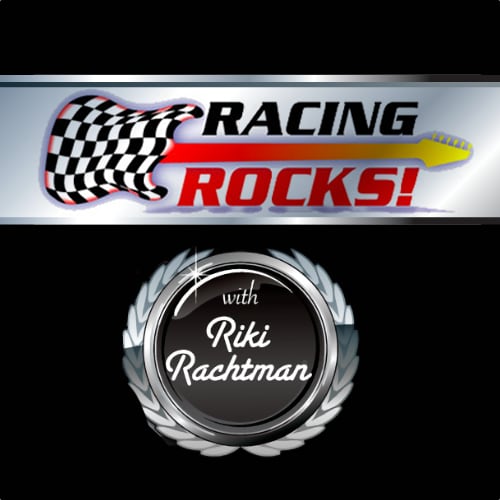 Strap in for a music-intensive two-hour show with Riki Rachtman. Each week he'll cover the latest in NASCAR, all to the tune of the best rock music around! Rachtman is a well-known and respected NASCAR fan and commentator with a taste for rock music! He's been in the rock world since the '80s, with a well-rounded career in both radio and TV. Riki is joined by fellow NASCAR commentators Chris McClain, Kelly Wayne, and Kerry Murphy! Learn More

See All Our Radio Shows