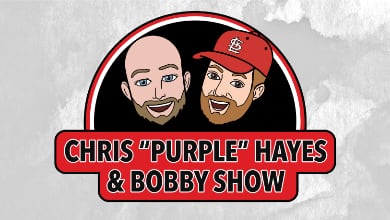 Space Force Uniforms or are they Star Trek and Battlestar Galactica, Plus The Top 6 List

Reddit users sounded off over what they consider a waste of money.  And if you ask us, they barely scratched the surface.  Check out what we mean with today’s list of the . . .