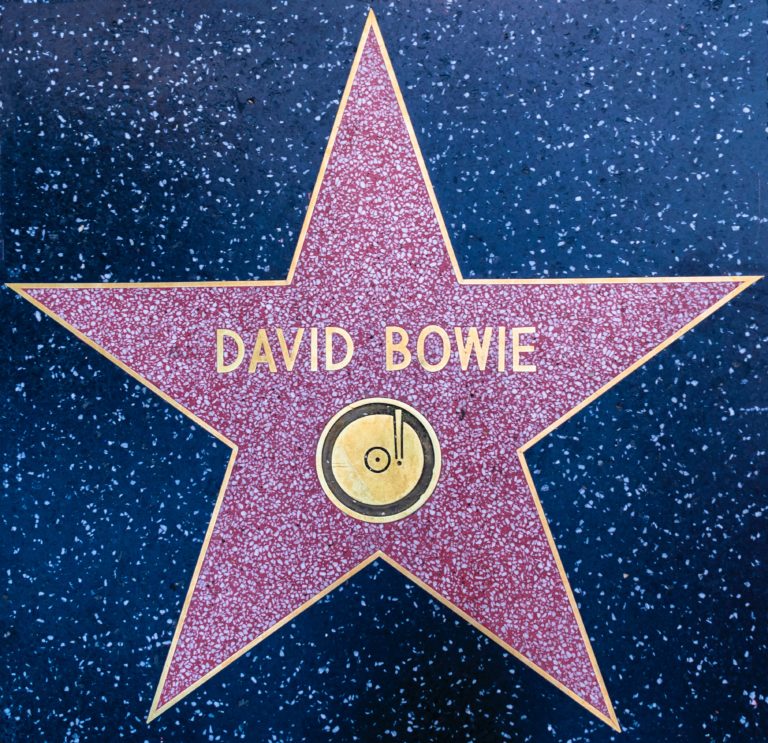 Over the weekend, I got a chance to check out the new David Bowie Documentary, Moonage Daydream at Joplin’s Bookhouse Cinema. Having already eaten there several times, this was my first experience taking in a film there. Judging from the trailers presented before the feature, along with the overall experience, I’ll certainly be back. That’s the positive side of my experience with Moonage Daydream. Unfortunately, the film itself was not the documentary I expected. It’s my own fault. I avoid trailers when I intend to see a movie, to keep the experience as fresh as possible. I certainly don’t read reviews ahead of time. Maybe it’s time to rethink those habits. First off, we have to call Moonage Daydream, written and directed by Brett Morgen (Cobain: Montage of Heck, The Kid Stays in the Picture), something besides a documentary - as I left it knowing not one single thing about its subject matter that I didn't already know going in. So, as a traditional documentary, it's a big fail. I'd describe it as more of a collage – made up of several live performance snippets, bits of interviews and heaps of random footage and images - some related to Bowie, some not. Each time the music fades enough to make out dialogue, just as you start to get somewhere – to latch on to a story being related in an archived interview, a barrage of noise and light comes in reminds you that no, you're not meant to learn anything here. That being said, the film is doing well among critics and many viewers give it high marks. So, if you're very into psychedelic imagery, and really know all you need to know about David Bowie, go ahead and check out Moonage Daydream. If you actually want to learn his story – a tale worth telling - you'll have to look somewhere else. Photo by Sara The Freak on Unsplash